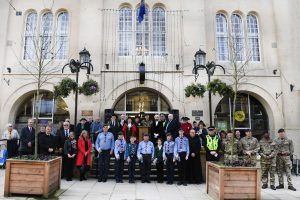 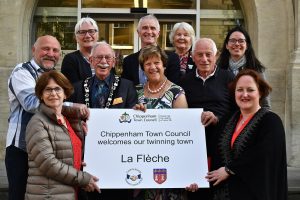 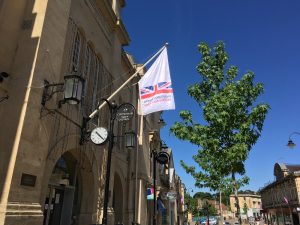 On this day we remember Merchant Navy Veterans by holding a flag raising ceremony at the Town Hall. The Red Ensign Flag raises awareness of our island nation’s ongoing dependence on Merchant Navy Seafarers. 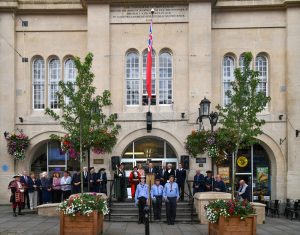 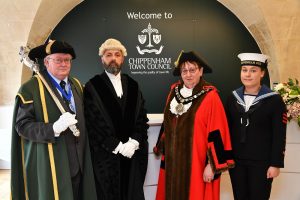